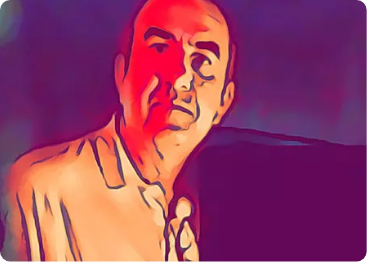 One of the originals from back in the day starting out life at Wigan Casino before embarking on a career with Magic, Smooth, Signal plus record industry productions as diverse as Edwin Starr, Linda Lewis to Bizarre Inc. Author, Broadcaster and Live MC at Venues at Blackpool Tower & Winter Gardens, Sheffield & Hull City Hall, Stoke Kings Hall. 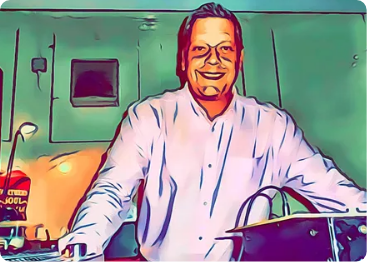 Sound expert and club DJ which has taken him from Greece to Whitby! Join Ozz from 6pm Weekdays. Mix specialist and Oldies DJ at many prestigious venues throughout the UK. 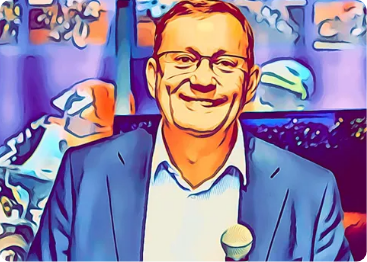 Scott Wilson is one of Scotland’s best known voices. He came to the attention of Radio Clyde and joined them in 1988 before moving to his hometown station Radio Forth in Edinburgh. Scott is also the voice you hear when arriving at Edinburgh and Glasgow Airports and as the stadium announcer for Heart of Midlothian FC 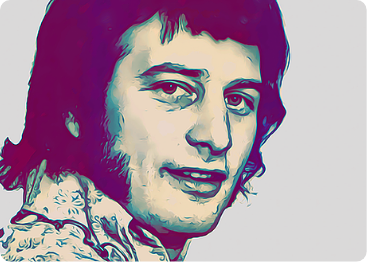 Rosko is a well known radio presenter. Born Michael Joseph Pasternak, he is the son of Hollywood film producer Joe Pasternak. He was influenced in his career choice by KYA Radio Los Angeles DJs Emperor Hudson and Wolfman Jack. Rosko’s opportunity to broadcast came whilst in the US Navy where he presented a show on an aircraft carrier. His UK Radio career started in the 60’s with Caroline then Radio 1 and Luxembourg. A legend….now broadcasting every Sunday at 10pm on 45 Radio. 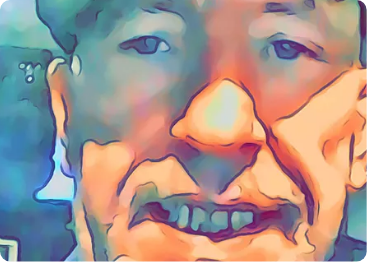 Launched himself at the tender age of 14 at School Disco’s before becoming a professional in the late 70s. Started in radio in the early 80s working at many stations including Magic Sheffield, WABC Wolverhampton and Gem AM Nottingham.

Needs little introduction! One of the UK’s Best Loved broadcasters from Radio 1 & 2 entertaining us for over half a century. Affectionately known as Diddy, he remains a true champion among the current Over 45 Radio scene. David’s Million Sellers features the very best music from the 60s to the noughties and tells the stories behind some of the most enduring artists and bands who’ve notched up million selling singles/album sales both here and in the US. 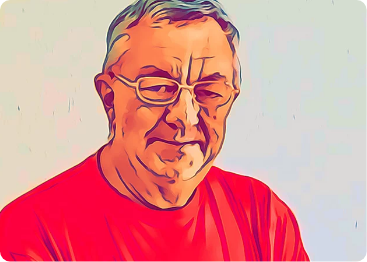 One of the original ‘shock jocks’ with a career which took him to BRMB, Beacon, Trent, Talk Radio and now to 45. Chris plays and talks hits every Sunday from 7am. 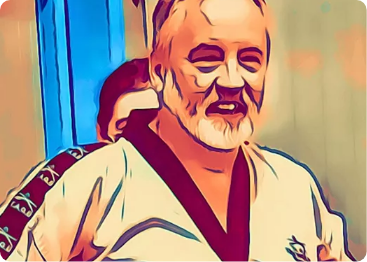 Tony is one of local radio’s most experienced voices with stints in Kent, Glos, the North West & Wales. Catch him from 11am weekdays. 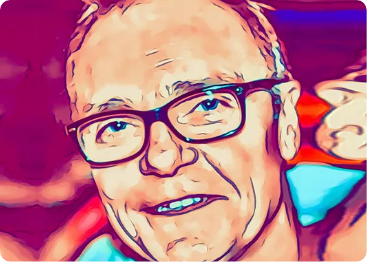 Former Capital, Smooth and Jazz FM presenter. Steve has been one of the giants of broadcasting particularly in the North West. 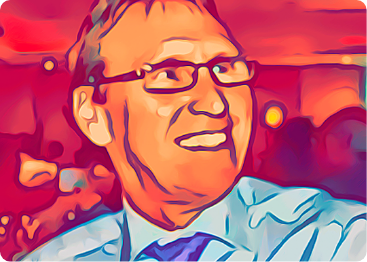 Nick Hawkins progressed to become the school DJ, before joining the Army where he joined for BFBS Radio. He also had a stint at CFNB working for the Canadian Forces Network. 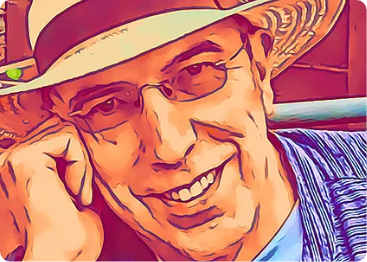 Alton brings a wealth of experience to Saturday’s on 45. A former Luxembourg 208, BFBS, Radio Caroline presenter among many others. Feel the enthusiasm and enjoy Alton Andrews from 9am Saturday. 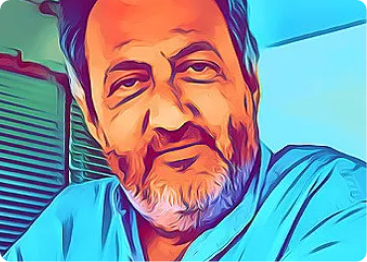 Kevin’s distinctive voice has been heard on a range of stations in London and the South East over the past couple of decades. He has presented just about every type of programme you’d care to mention from fast paced music shows to hour long news programmes interviewing politicians and celebrities alike. In addition to that, he has hosted live events to large audiences – and you may even have heard him on the odd commercial or two! Join Kevin… weekdays 2-5pm 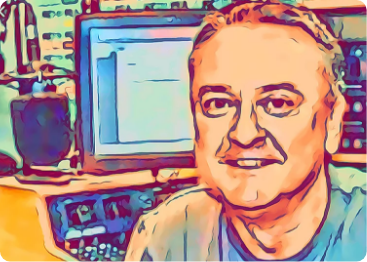 Carl was a Yorkshire favourite for many years with stints at Radio Aire, Magic, The Pulse and Superstation. 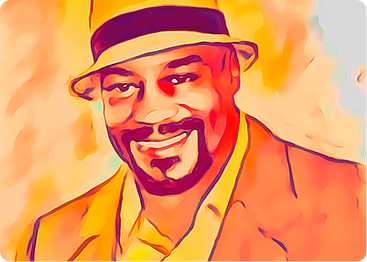 Doo Wop singer and Radio legend has won many awards over the decades. Making his name at WCBS- New York, BJ’s incredible career reads like a who’s who of famous names with Bette Midler to name just one. Join Bobby for America’s Greatest Hits on 45 Radio. 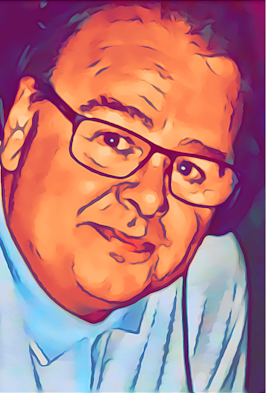 Andy Jackson is a native of the East Midlands and a firm favourite in clubs as far and wide as Nottingham and Margate!
Join Andy for Club 45 every Friday from 10pm 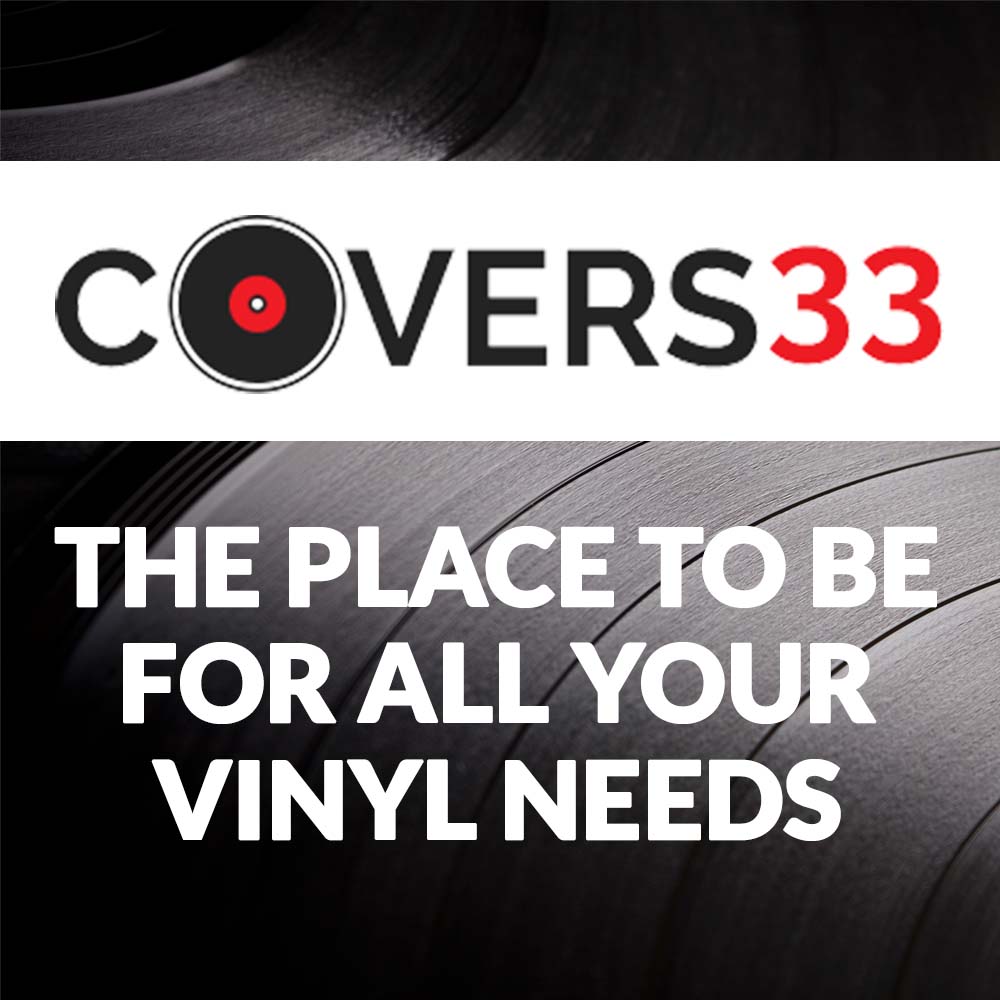 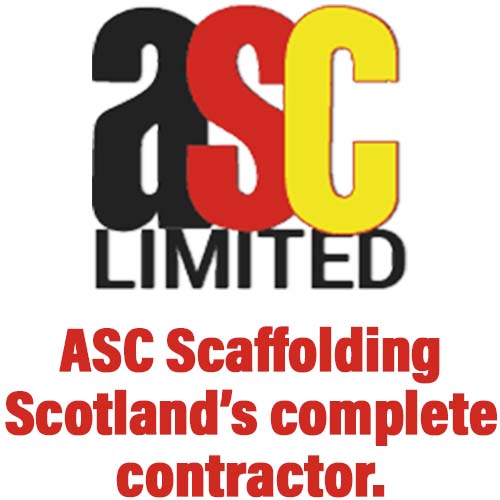 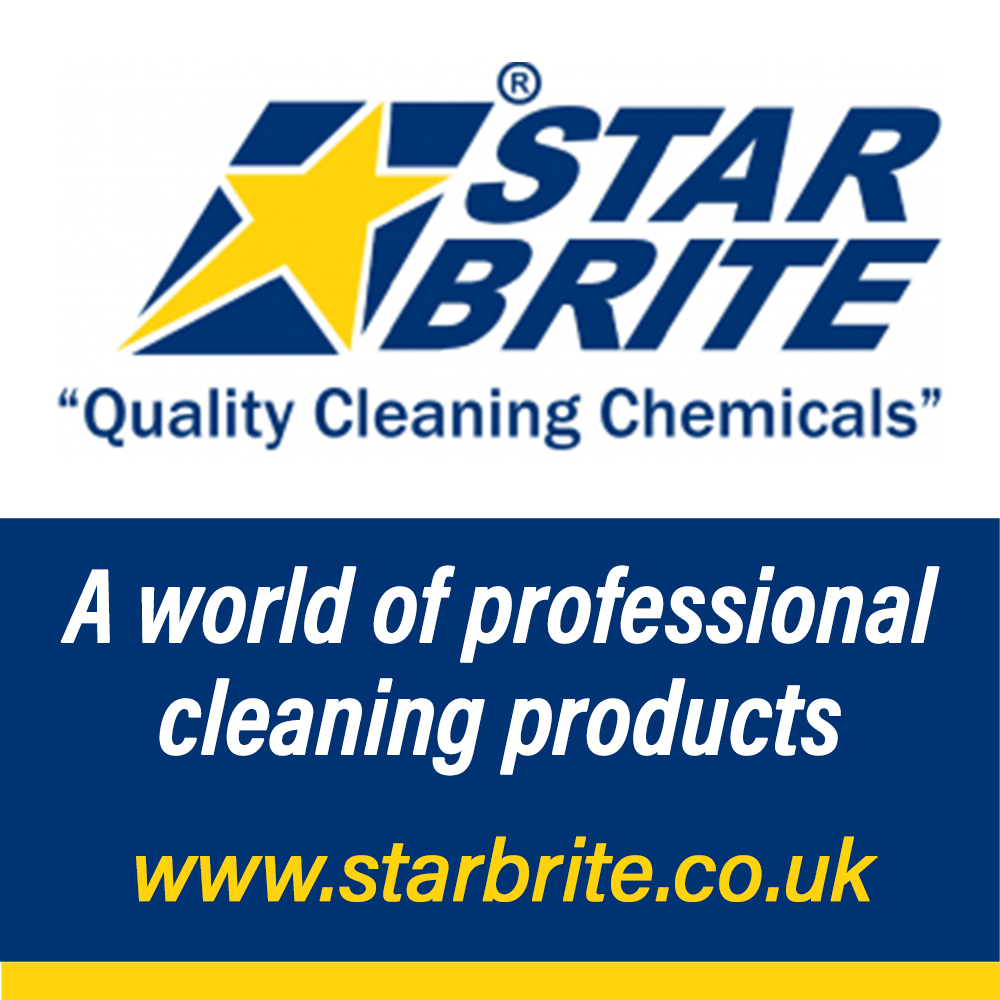